Animal Fire Rescue Training was started by Ken Gilden to provide an agency neutral training platform for Animal Rescue Groups as well as Fire agencies that want to use Fire Rescue Standards in Animal Rescue situations.

The benefit to using Animal Fire Rescue is our interactive training style.  The use of learning techniques that keep the students engaged and force them to think throughout the training is the key to making the training challenging and fun.

Board Members and Instructors:

Ken Gilden started learning Rescue Training at a very young age. When Ken was 10 years old, he was a Jr. Lifeguard and later became a Lifeguard. Ken also grew up in the Idyllwild Fire House where his dad worked as the Fire Chief.

The Animal Fire Rescue Training Facility is located on a 5-acre property in Alpine, San Diego County where Ken also sits on the Board of the Alpine Fire Safe Council. 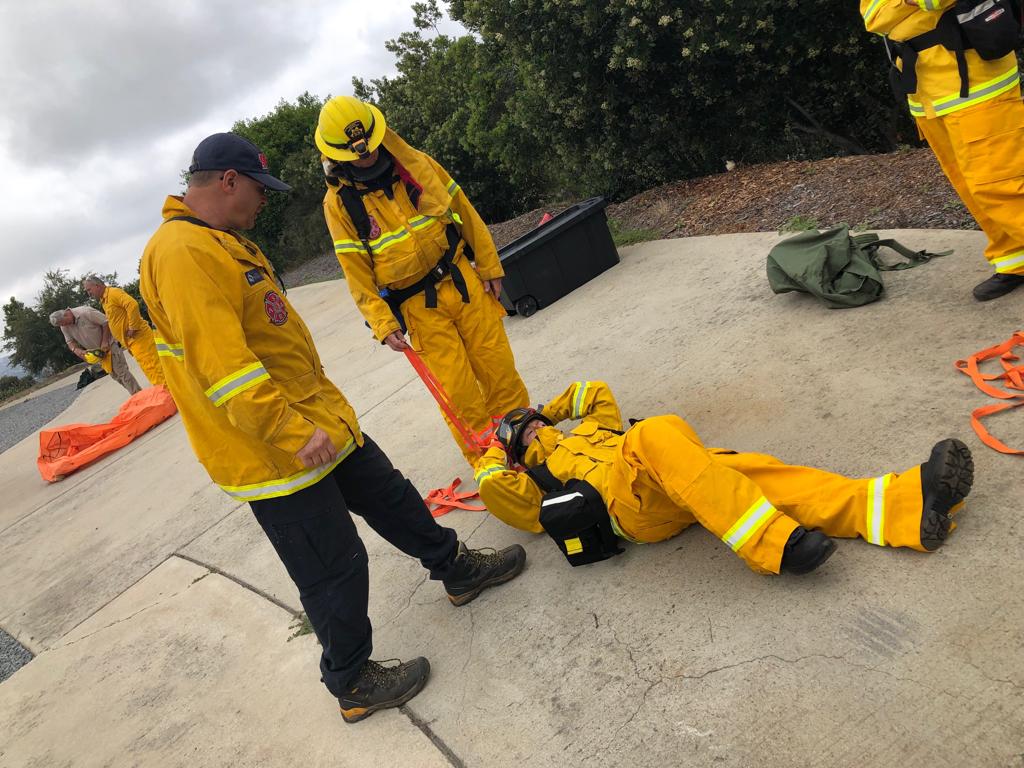 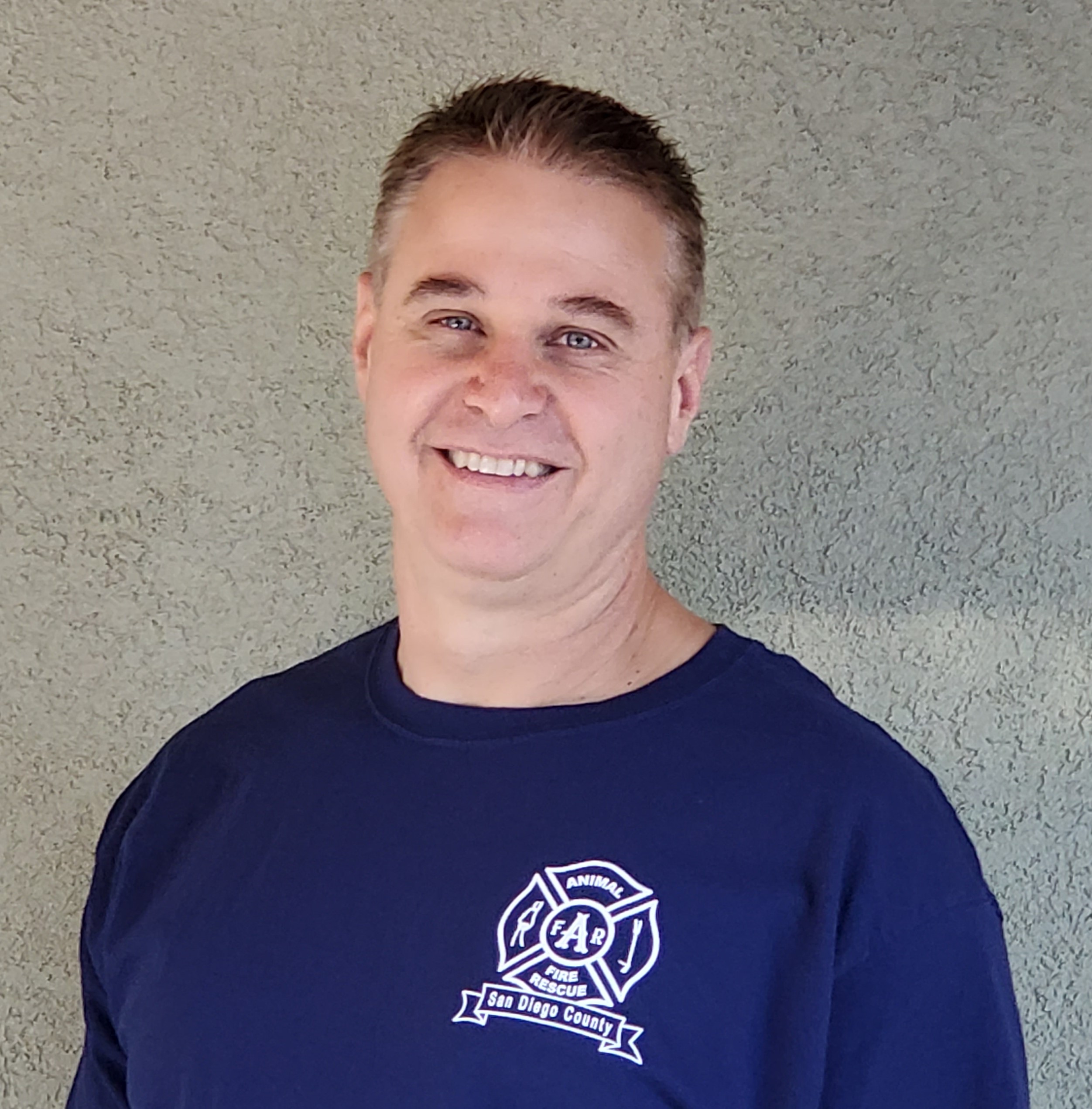 During this time, he has been on several USAR deployments including Hurricane Ernesto and Katrina as a Squad Officer. Rob contributes to the rescue community as a committee member of NFPA 2500 Standards for Operations and Training for Technical Search and Rescue Incidents and Life Safety Rope and Equipment for Emergency Services where he writes safety standards for rescue incidents. He is also a Safety Officer for the San Diego Urban Area Incident Management Team.

Rob has been married for 26 years and has two college aged sons. He has lived in San Diego’s east county for his entire life and spends his free time hiking and off-roading. 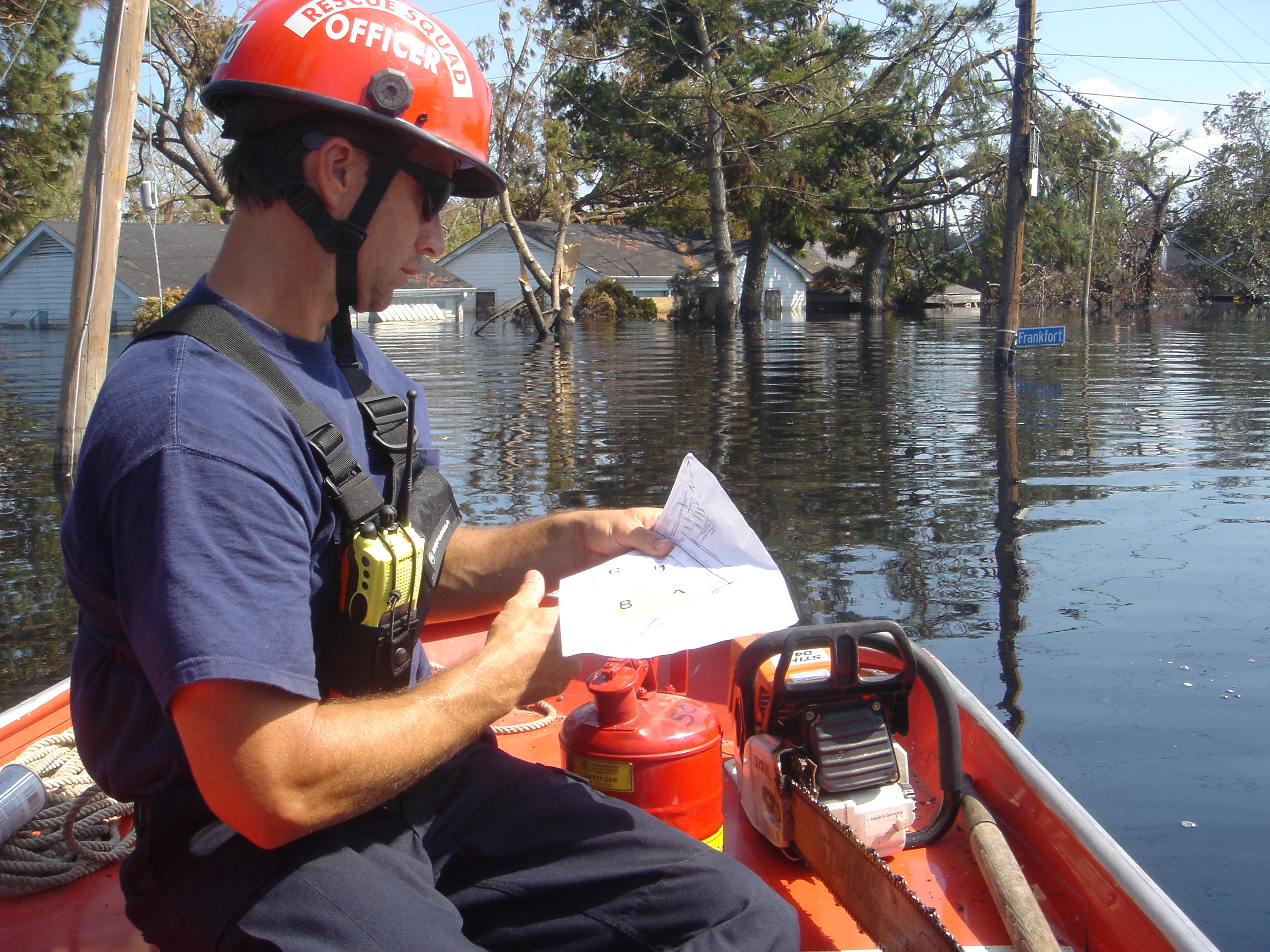 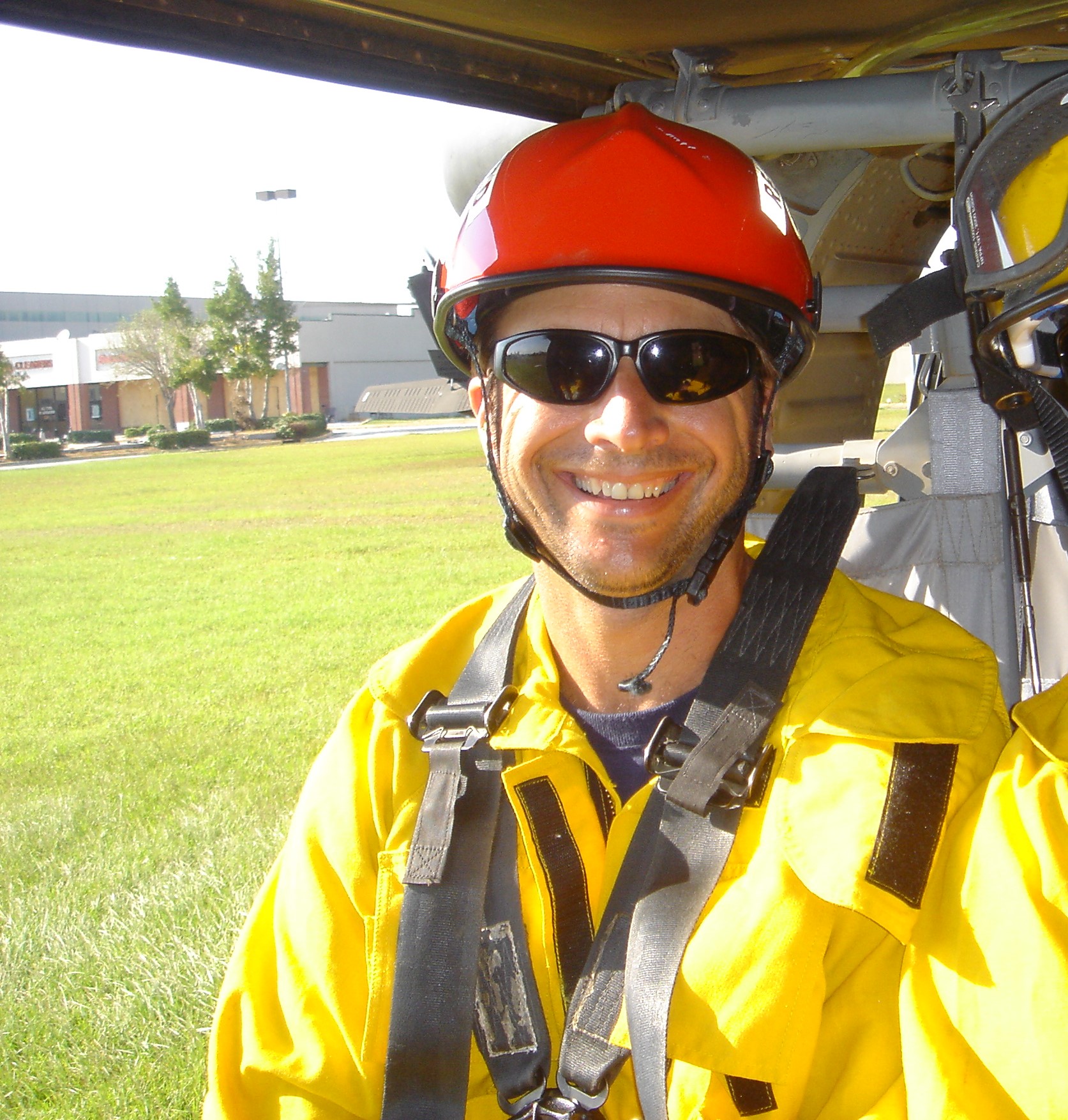 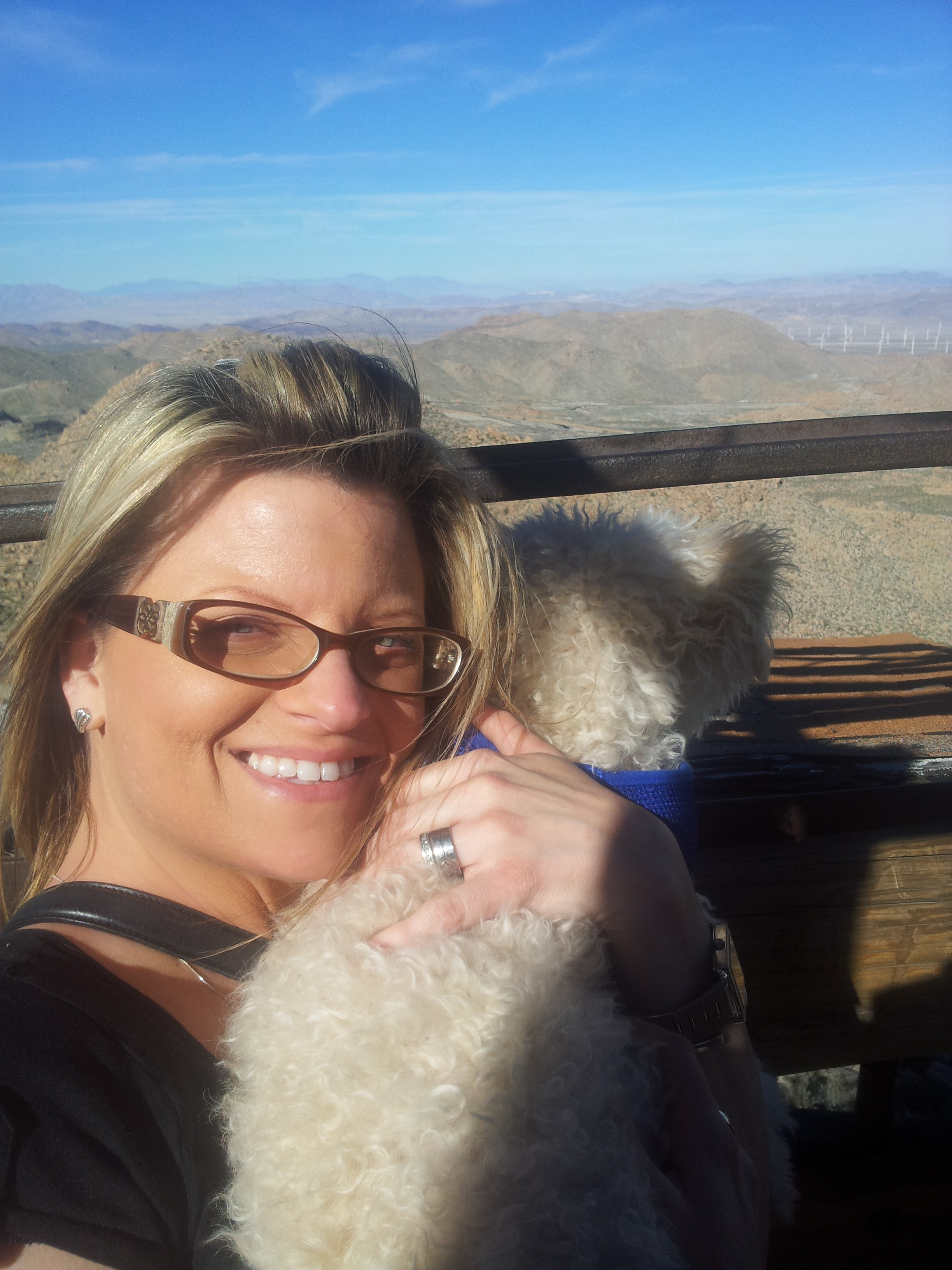 Honey Jaehn is the business owner of Nails by Honey.

After spending over twenty great years in the Fire Service with San Miguel Fire and Cal Fire (the last ten years were the rank of Captain), Jon was forced to retire due to a shoulder replacement.

Currently Jon Winslow is an Adjunct Instructor in the Fire Technology program at Miramar Community College. Jon also is a Certified Fire Instructor with the State of California ( SFT).

“I have always loved animals, especially the dogs I have had over the years. Currently , the household is run by an English Cream golden retriever named Jackson.” ~ Jon Winslow